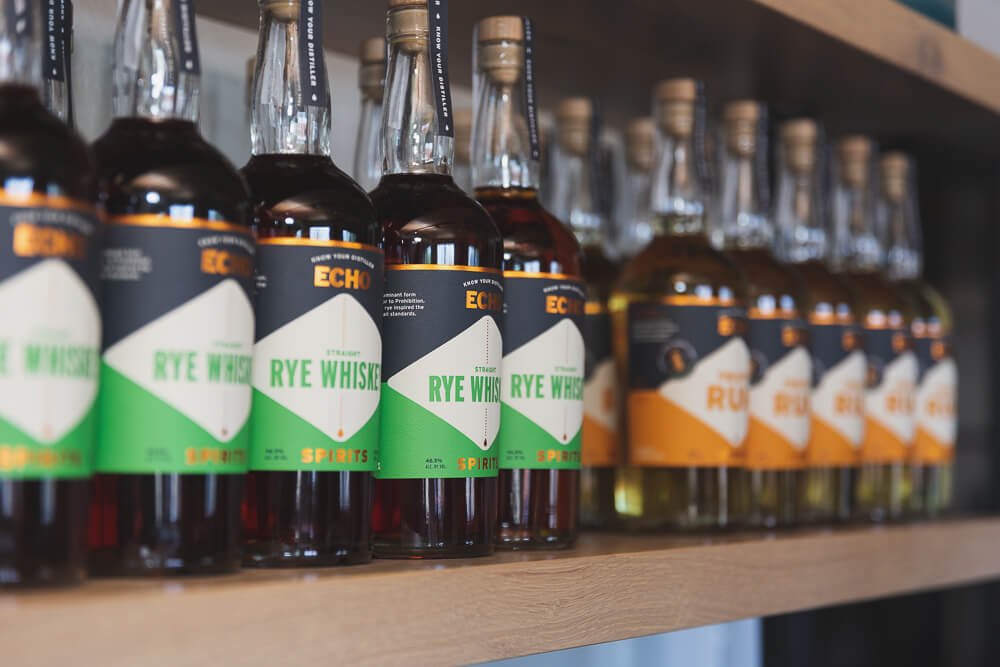 Gluten in Spirits: Lying to Your Face

This has always been a bit of a point of contention. Most celiac or gluten-free advocacy groups have historically been on the side of distilleries, armed with the knowledge that gluten does not make the trip up the column of a still and through to be collected. Still, the FDA historically said that if a product, in any step, used ingredients like rye, wheat, or barley, it could not by default be labeled as gluten-free.

So how have some spirits been labeled gluten-free for a long time? Prior to this ruling, a spirit would have to be tested in a very expensive laboratory process. That meant the big boys could play ball, but most craft producers couldn't.

Some producers choose to put labeling on their bottles to help educate the public or clarify that the contents of the bottle are gluten-free. However, there are some less-than-honest brands out there that use their marketing to imply that they are special. That gluten-sensitive individuals should drink their products exclusively. We won't name names.

At Echo Spirits, we instead choose to be straightforward and honest. We're putting our reputations on the line as you get to Know Your Distiller. 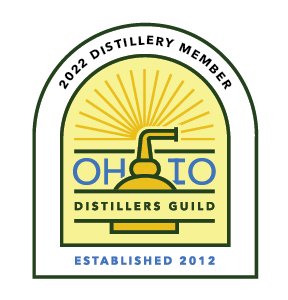